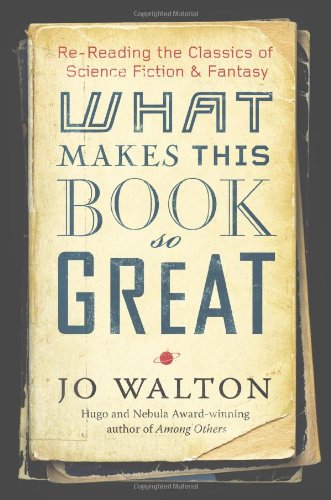 What Makes This Book So Great

As any reader of Jo Walton's Among Others might guess, Walton is both an inveterate reader of SF and fantasy, and a chronic re-reader of books. In 2008, then-new science-fiction mega-site Tor.com asked Walton to blog regularly about her re-reading--about all kinds of older fantasy and SF, ranging from acknowledged classics, to guilty pleasures, to forgotten oddities and gems. These posts have consistently been among the most popular features of Tor.com. Now this volumes presents a selection of the best of them, ranging from short essays to long reassessments of some of the field's most ambitious series.

Among Walton's many subjects here are the Zones of Thought novels of Vernor Vinge; the question of what genre readers mean by "mainstream"; the underappreciated SF adventures of C. J. Cherryh; the field's many approaches to time travel; the masterful science fiction of Samuel R. Delany; Salman Rushdie's Midnight's Children; the early Hainish novels of Ursula K. Le Guin; and a Robert A. Heinlein novel you have most certainly never read.

Over 130 essays in all, What Makes This Book So Great is an immensely readable, engaging collection of provocative, opinionated thoughts about past and present-day fantasy and science fiction, from one of our best writers. 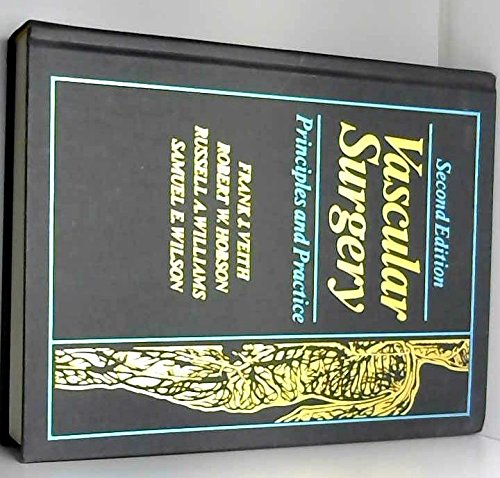 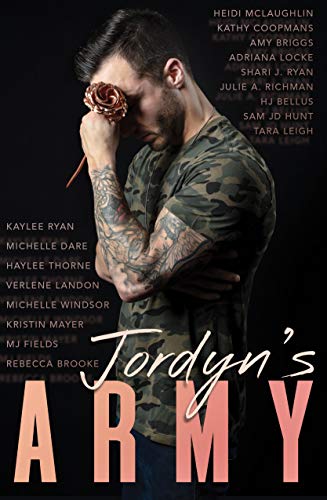 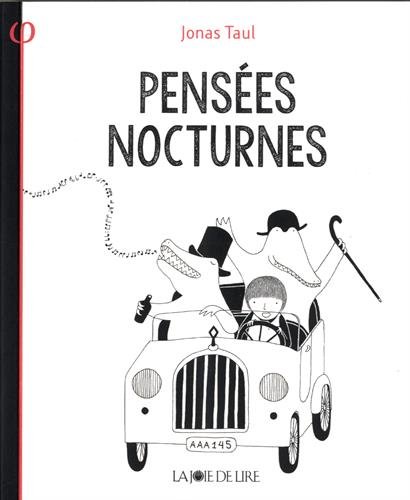 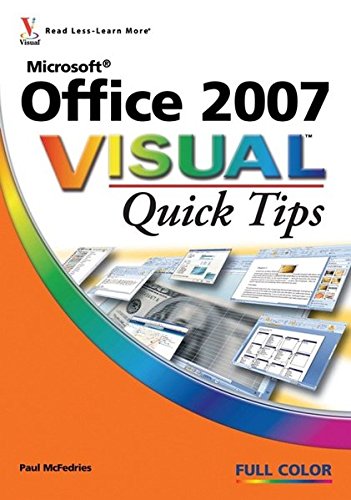 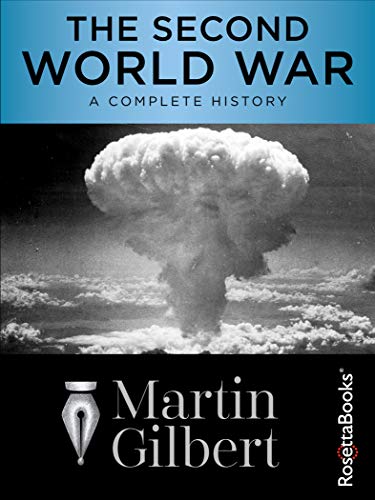 “Mr. Gilbert brings the strongest possible credentials to his history of World War II, and the result is a magisterial work” (The New York Times).

In the hands of master historian Martin Gilbert, the complex and compelling story of the Second World War comes to life. This narrative captures the perspectives of leading politicians and war commanders, journalists, civilians, and ordinary soldiers, offering gripping eyewitness accounts of heroism, defeat, suffering, and triumph.

This is one of the first historical studies of World War II that describes the Holocaust as an integral part of the war. It also covers maneuvers, strategies, and leaders operating in European, Asian, and Pacific theatres. In addition, this book brings in survivor testimonies of occupation, survival behind enemy lines, and the experience of minority groups such as the Roma in Europe, to offer a comprehensive account of the war’s impact on individuals on both sides. This is a sweeping narrative of one of the most deadly wars in history, which took almost forty million lives, and irrevocably changed countless more.

“Gilbert’s flowing narrative is spiced with anecdotal details culled from diaries, memoirs, and official documents. He is especially skillful at interweaving summaries of military strategy with vignettes of civilian suffering.” —Newsweek

“[A] masterful account of history’s most destructive conflict.” —Publishers Weekly